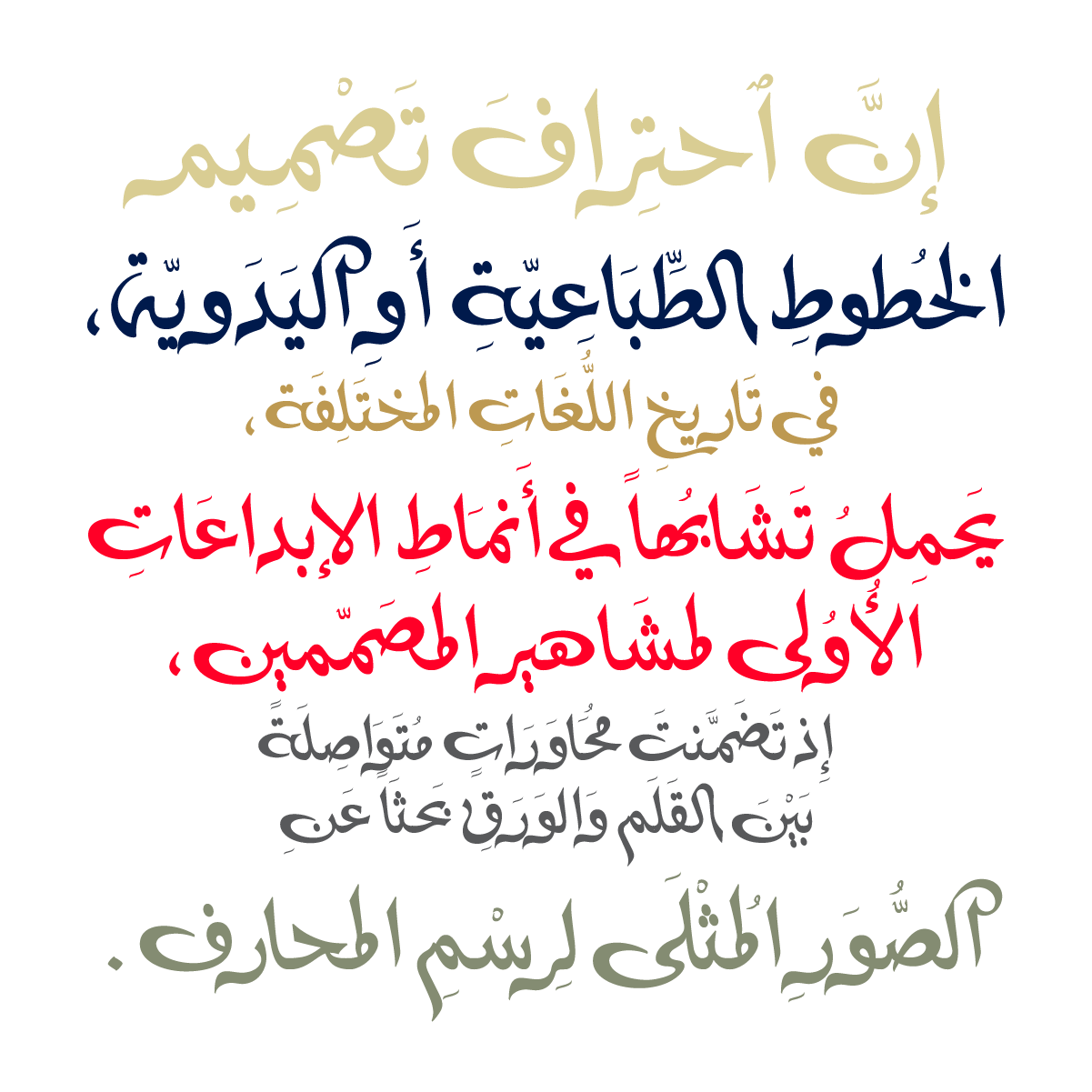 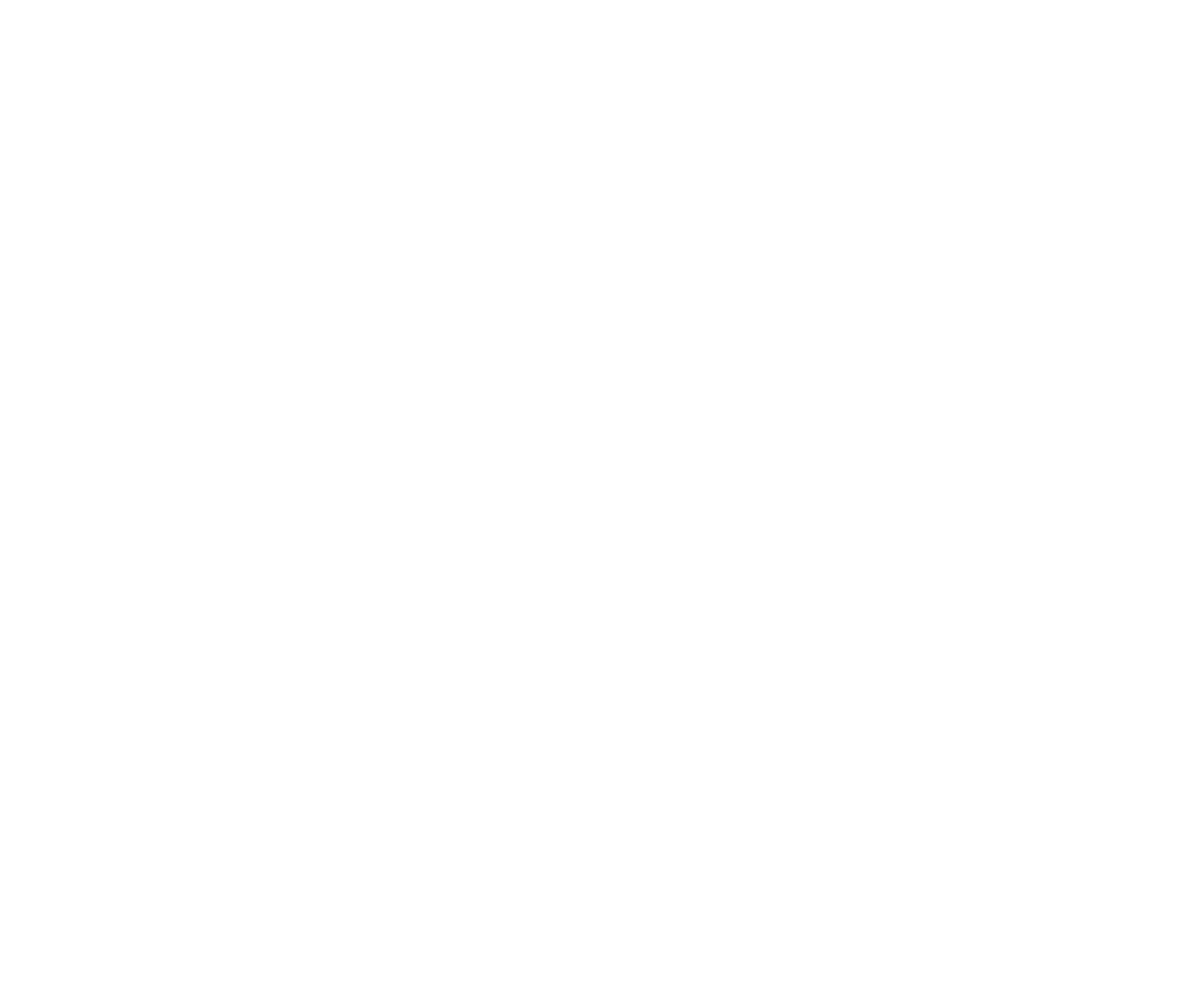 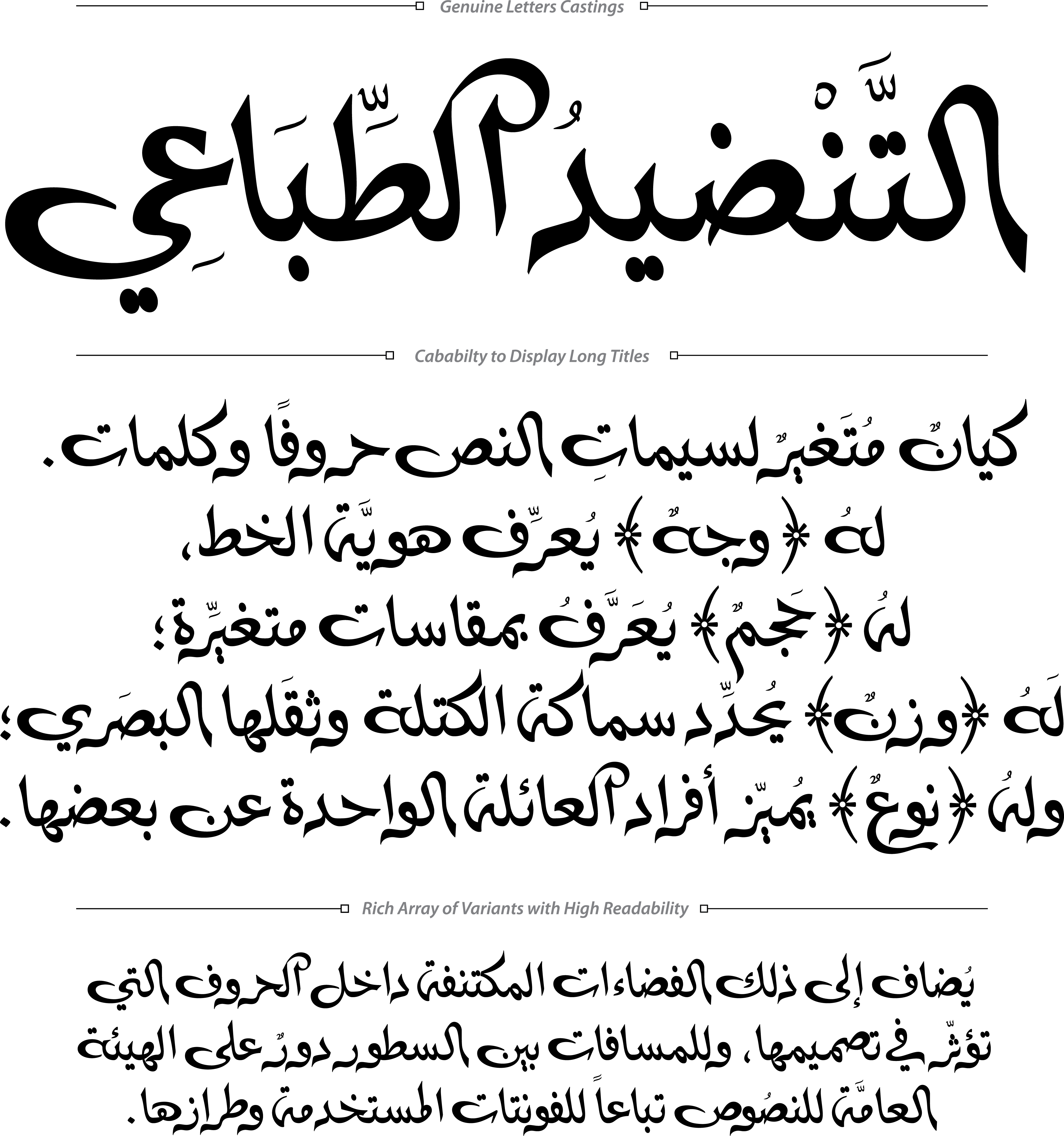 Although it bears Arabic calligraphic look; it does not actually maintain the pen & nib stroke attributes; such as seen with based Ruqaa & Nastaliq fonts.

All glyph structures Incorporate gradual thickness from extreme to narrow segments, hence with sharp and round flowences, specifically at final forms.

This New 2021 (not-yet released) version, was totally re-designed and developed to revamp the previous version that was released in 2005.

Jawafa Neue has over 700 Glyphs; enriched with 328 ligatures divided into several OpenType features. It endows the typographers toolbox with fabulous array of letterforms; further to 180 kerning pairs that significantly enhance the look of coalescing letters, while balancing the blank spheres surrounding words. 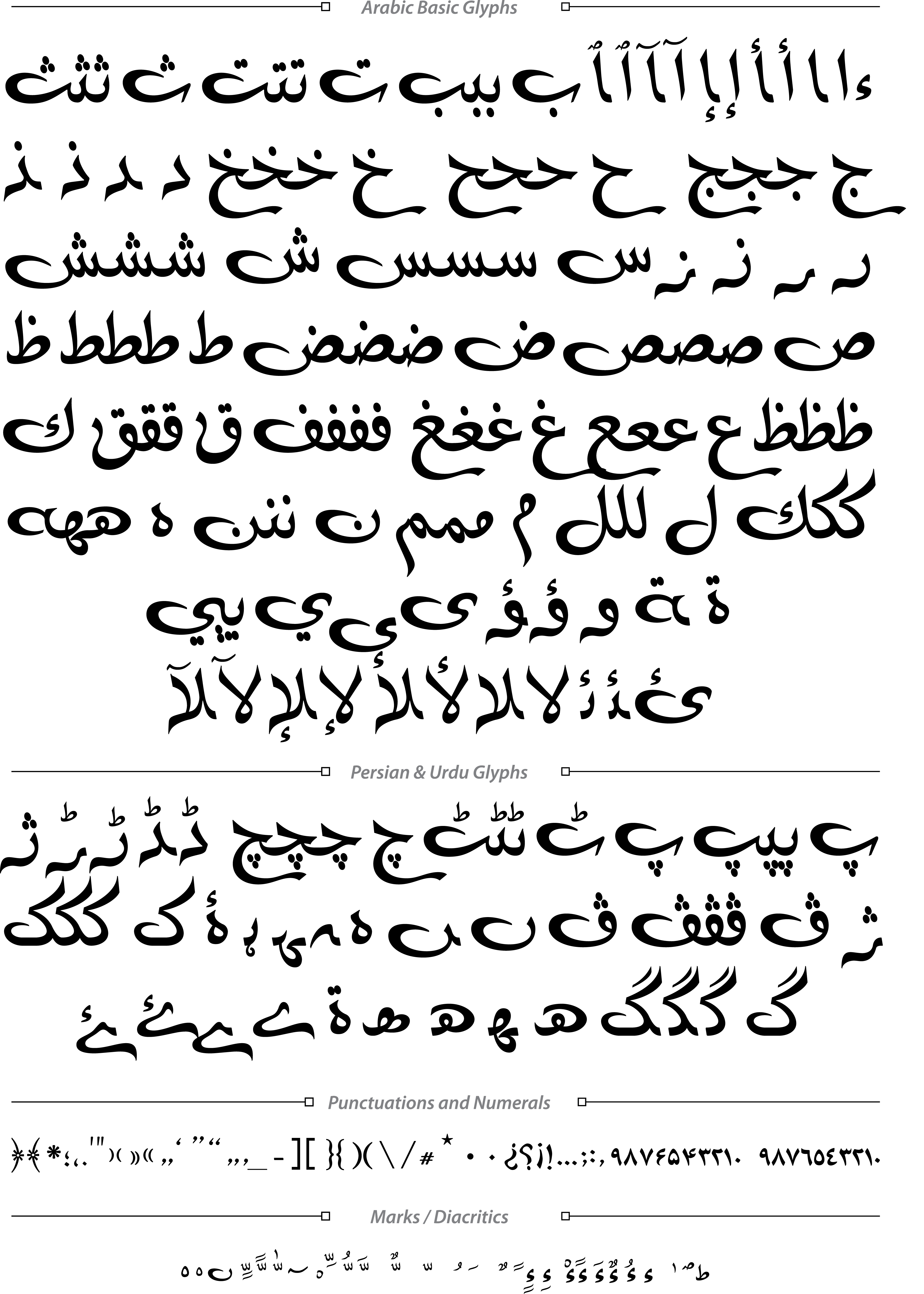