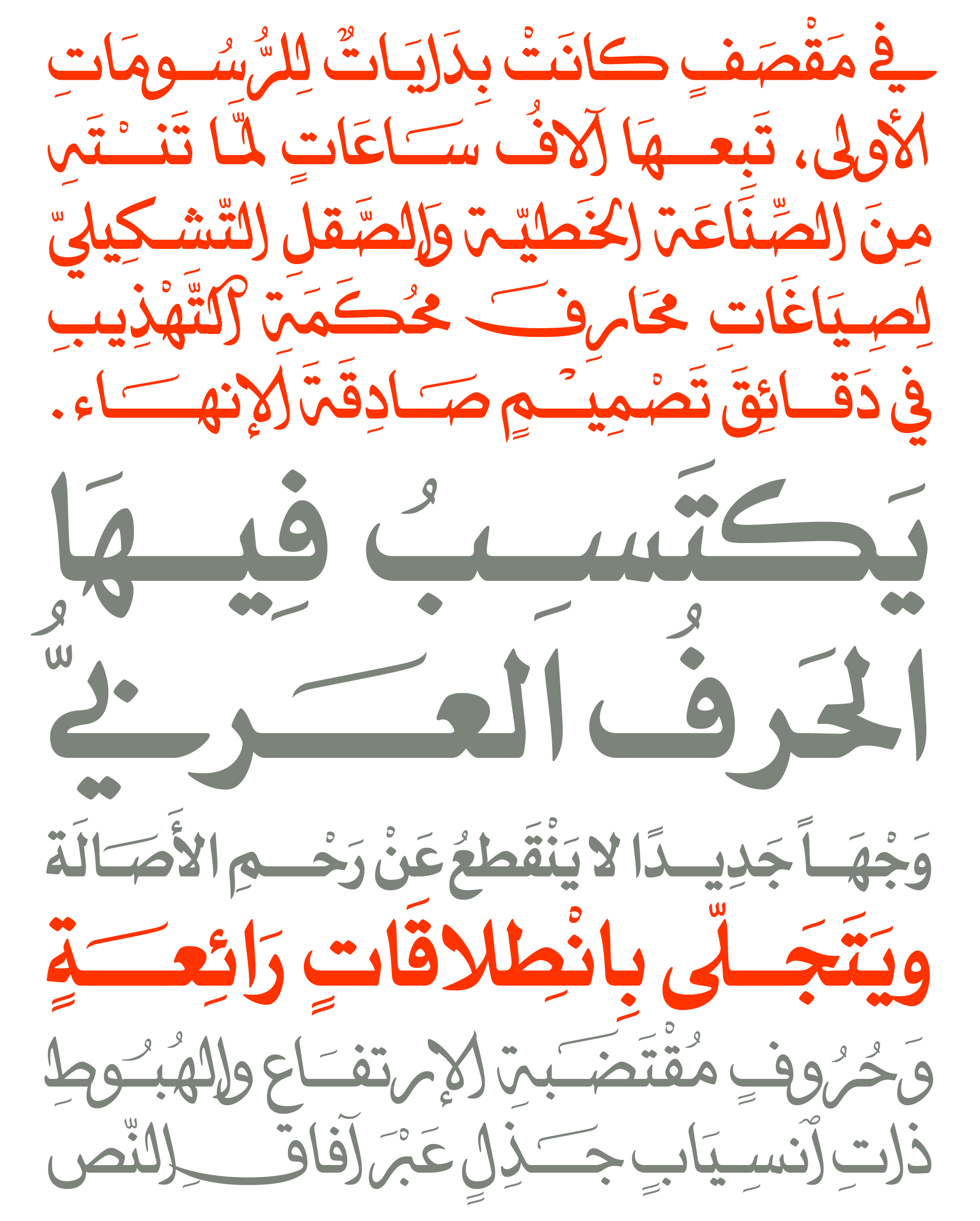 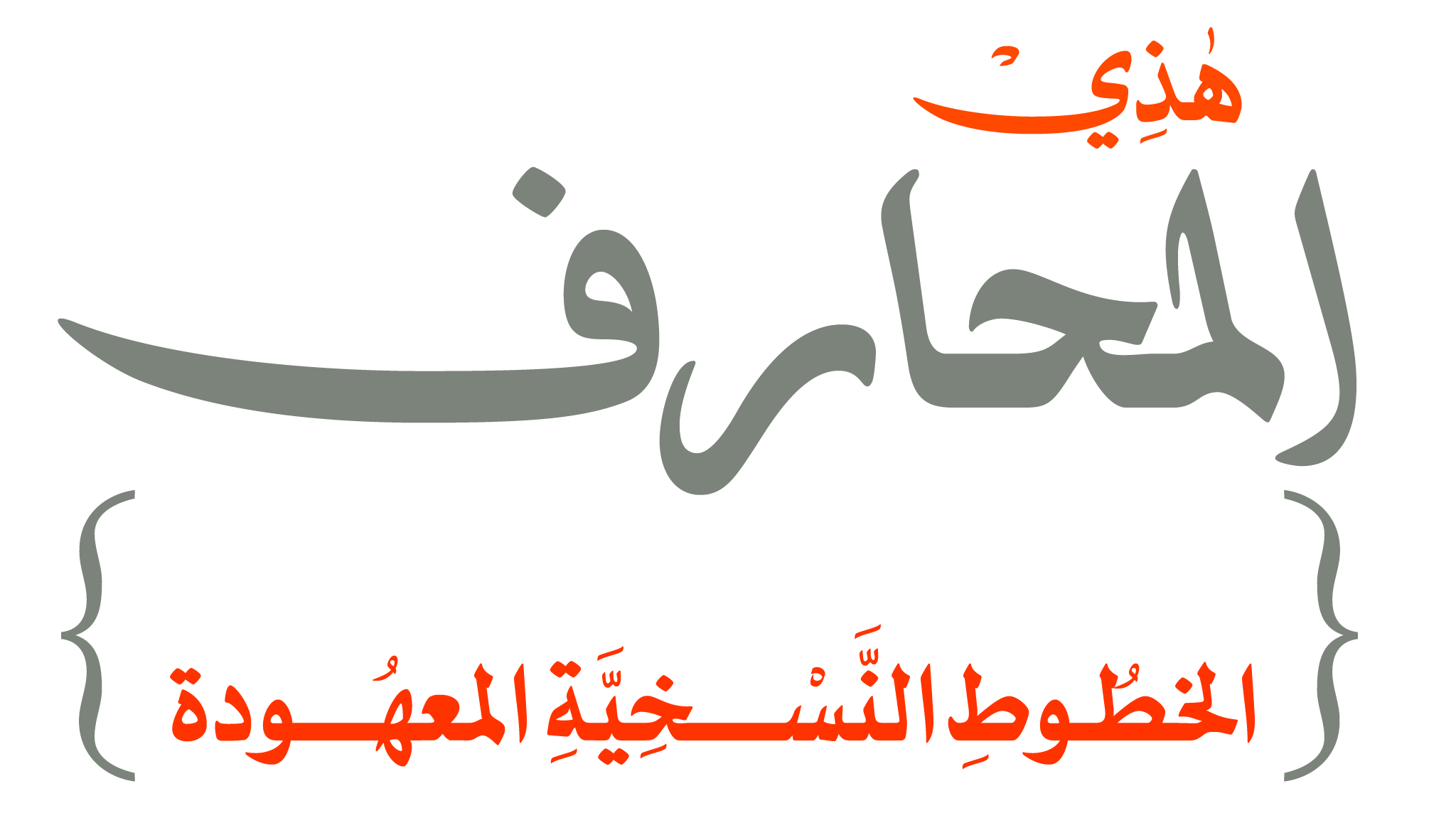 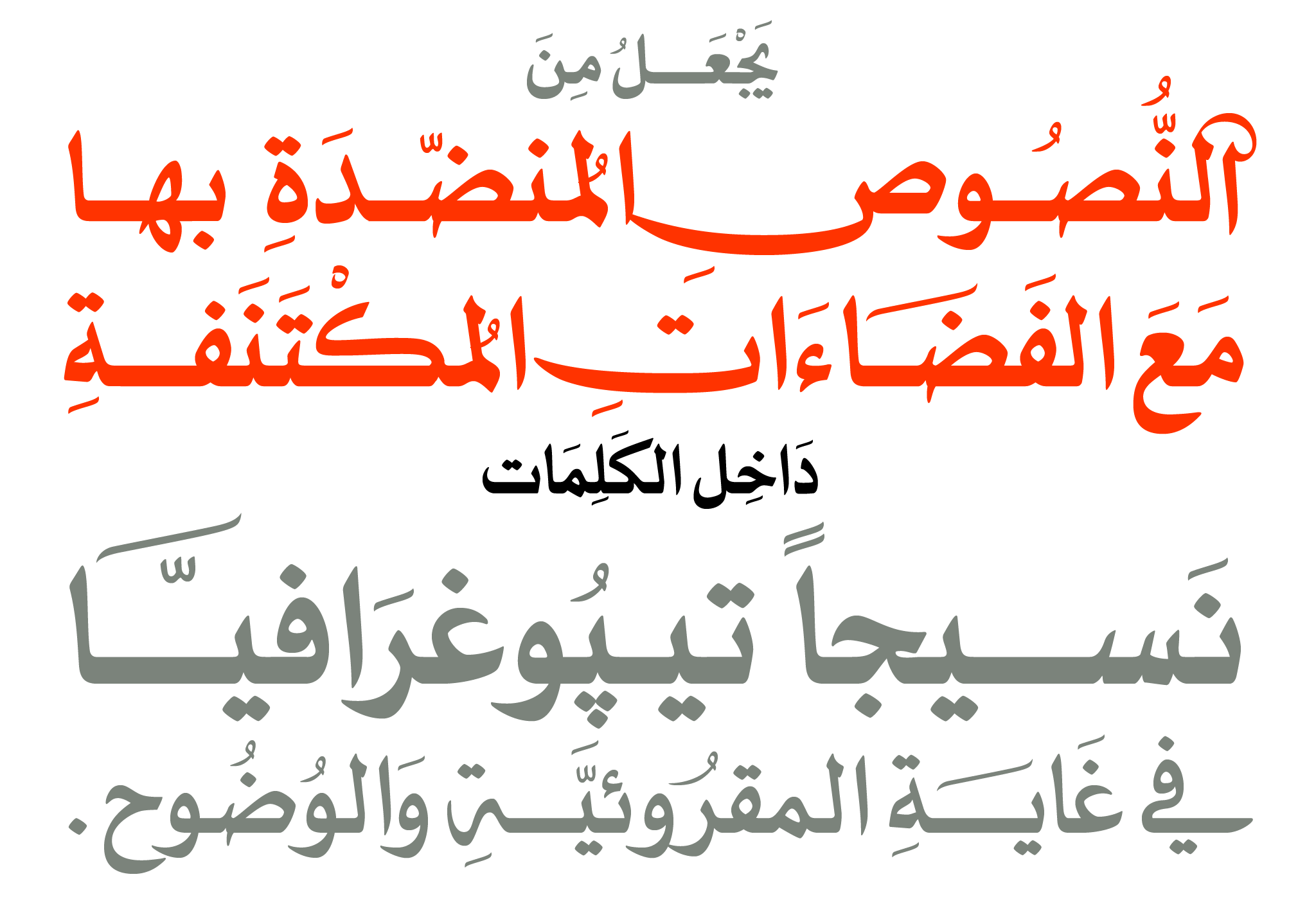 The year 2001 has been announced by The United Nations as a “Year of Dialog among Civilizations”. In a competition organized by UNISCO and ATYPI (The Association Typographique International) Maqsaf typeface was selected amongst the best 100 typefaces of world scripts; it has garnered the Bukva:Raz award and showed in the book “Culture, Language Type” (published by Graphis 2002)

The 2019 revamped versions of Maqsaf place it, as probably, the most elegant Linear-Naskh in the Arab World.

Thousands of hours were invested in designing and refinements of all glyph shapes, aiming to provide different unique font characteristics which preserve the classical scribing attributes casted in a modern rendered style. This is expressed through low ascenders and short descenders in order to attain solid typographic structure; that conveys outstanding levels of readability and clarity.

The new improvement was by enriching Maqsaf Type family with real italic styles; a vast number of piculiar reshaped glyphs.
Maqsaf comes with a wide range of OpenType features and styles; which can be used for both display & text typographic works.